In 2010, author Hampton Sides wrote a fascinating account of the assassination of Martin Luther King, Jr, and the movements of his killer. Sides’ narration evolves almost like a movie script; it is almost like taking a trip back in time, to 1968.
I wanted to see in person the scene of the crime: the Lorraine Motel in Memphis, TN, where MLK, Jr. was assassinated by four-time convict and fugitive James Earl Ray. Ray shot MLK from a flophouse located across the street from the Lorraine.
Both the Lorraine and the flophouse have been bought, but not preserved, by National Civil Rights Museum authorities. It seems like the effort has been placed in mass access, instead of historical accuracy and/or representation.
Below is the original view from the window where the killer made the fatal shot:

Below is a recent picture I took of the Lorraine, from the former flophouse (now part of the National Civil Rights Museum):

The Lorraine has been modified by a modern domed structure, as can be seen to the left of the picture. The original brick wall that marked the Lorraine’s property limit has been completely removed, and the former parking lot is now an esplanade. Two cars are displayed as they appeared on the day of the assassination, boxed by a small fence.

The flophouse from where the shot was fired has been completely gutted; it now houses exhibit rooms and multimedia presentation halls. Only the bathroom where the killer stood and a portion of a former room have been recreated to give the visitor an impression of what the place looked like in 1968. None of the original rooms, hallways or stairways exist.

The image below, taken from the museum’s website (www.civilrightsmuseum.org) shows what the inside of the rooming house looks like today:

The exhibits at the Civil Rights Museum include the actual artifacts that the assassin used. Here are some pictures I took of the evidence, as displayed at the museum: 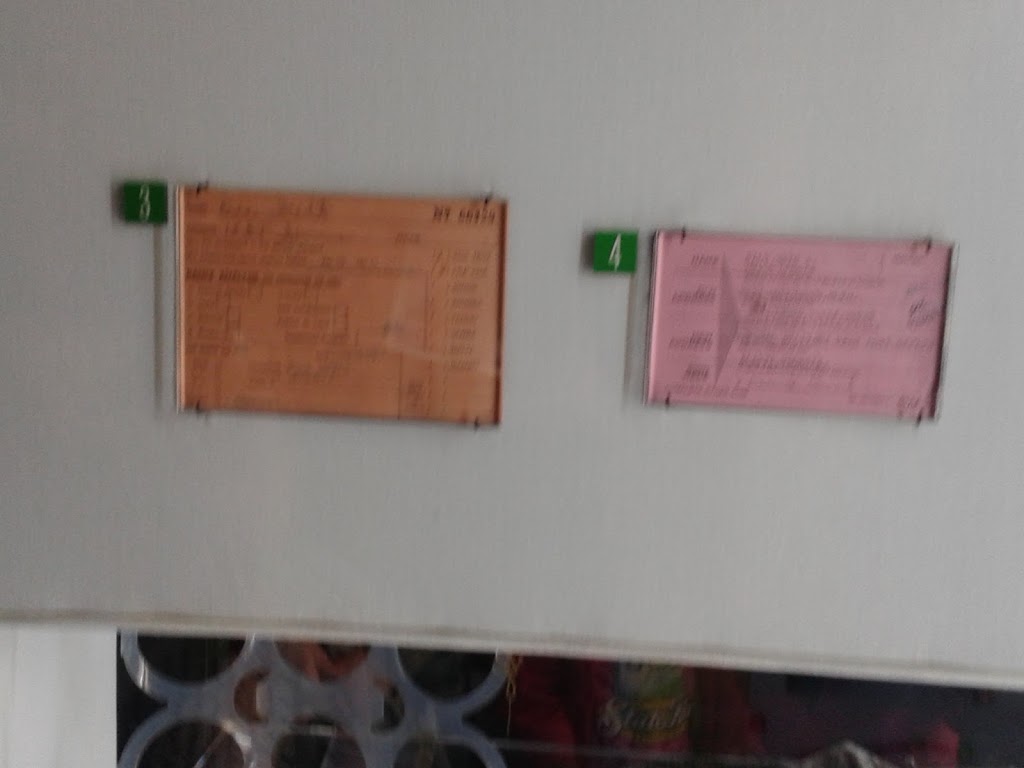 These are the recreations of the  room and bathroom, as they appear today (pictures taken by me): But the only way to get a real sense of what the flophouse looked like the day of the shooting, one must turn to the website of the Shelby County Register of Deeds. Shelby County holds the original evidence against Ray, as well as thousands of evidence photos. Below are just a few: 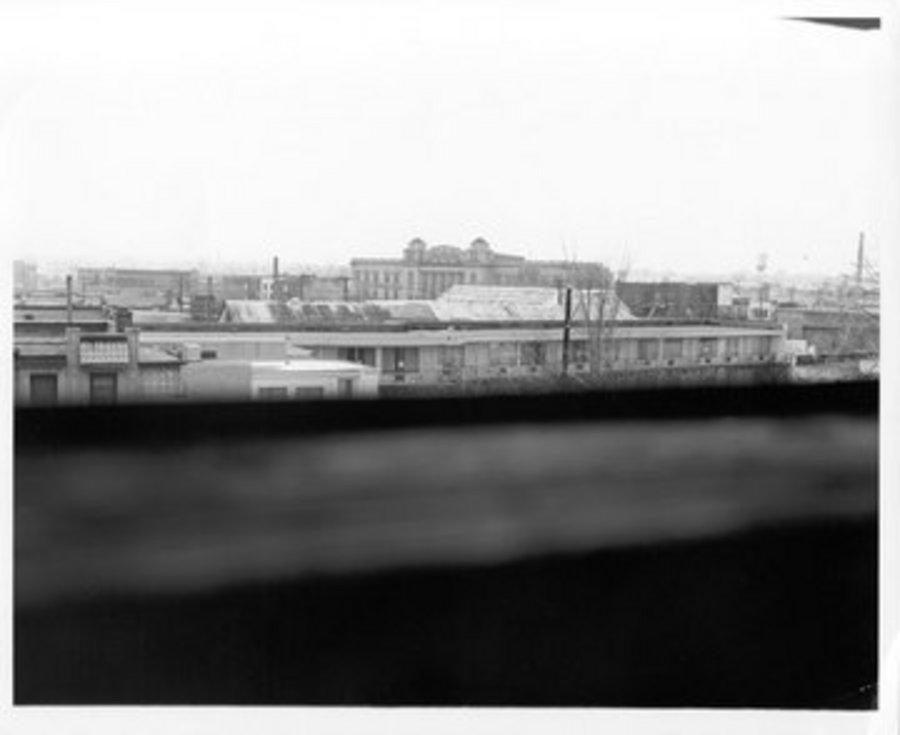